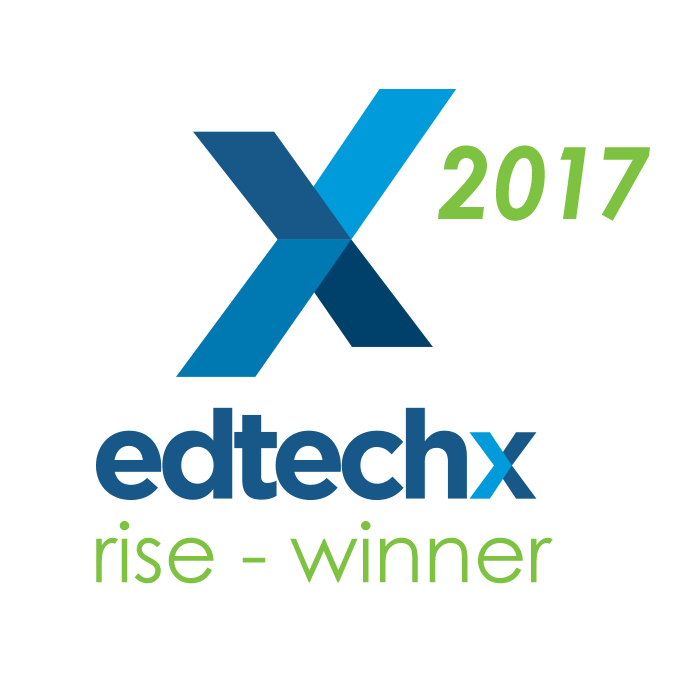 ThingLink was announced as a winner of the EdTechXGlobal All Stars Rise Award, featuring companies who demonstrated the most significant innovation in the past year.

“Participation for this year’s awards has been higher than ever with 179 applications from 32 countries showcasing the best and brightest companies in EdTech. All the entries from the EdTechXGlobal All Stars Awards highlighted the impressive work being done by EdTech players at a global scale”, shared Benjamin Vedrenne-Cloquet, Co-Founder of EdTechXGlobal.

Started in Finland, ThingLink is a dynamic platform enabling image augmentation and mobile 360 storytelling for online publishers and 2.5 million teachers and students in 190 countries. In May 2016 ThingLink launched a new editor for enriching 360 photos with additional information. The editor was targeted to teachers and students who could use it to easily build interactive 360 learning experiences for tablets or virtual reality viewing. Since then, thousands of students around the world have generated rich audio-visual tours and lessons about nature or historical and cultural sites. For example, in the Koulu360 project in Savonlinna Finland, the students have created a virtual culture trail documenting museums, churches, historic statues and the castle of Savonlinna.

Although different kinds of 360 and virtual experiences can support contextual understanding and orientation of the learners, the idea of students as 360 storytellers introduces the best opportunities for learning. Children are wonderfully curious and creative in seeking new information, and many times they are more fluent in using mobile technology than their teachers. Creating an interactive virtual tour is a project that requires planning, creativity, and collaboration using mobile technology. Teachers like it because it directly supports the development of the new literacy skills of the 21st century learner.

ThingLink users have so far created over 20,000 virtual tours using one or several 360 images.

Read more about 360 storytelling and VR in the classroom:

Ulla-Maaria Koivula is Founder & CEO of ThingLink. Based in Palo Alto, Ulla is responsible for ThingLink's strategy and key partnerships.