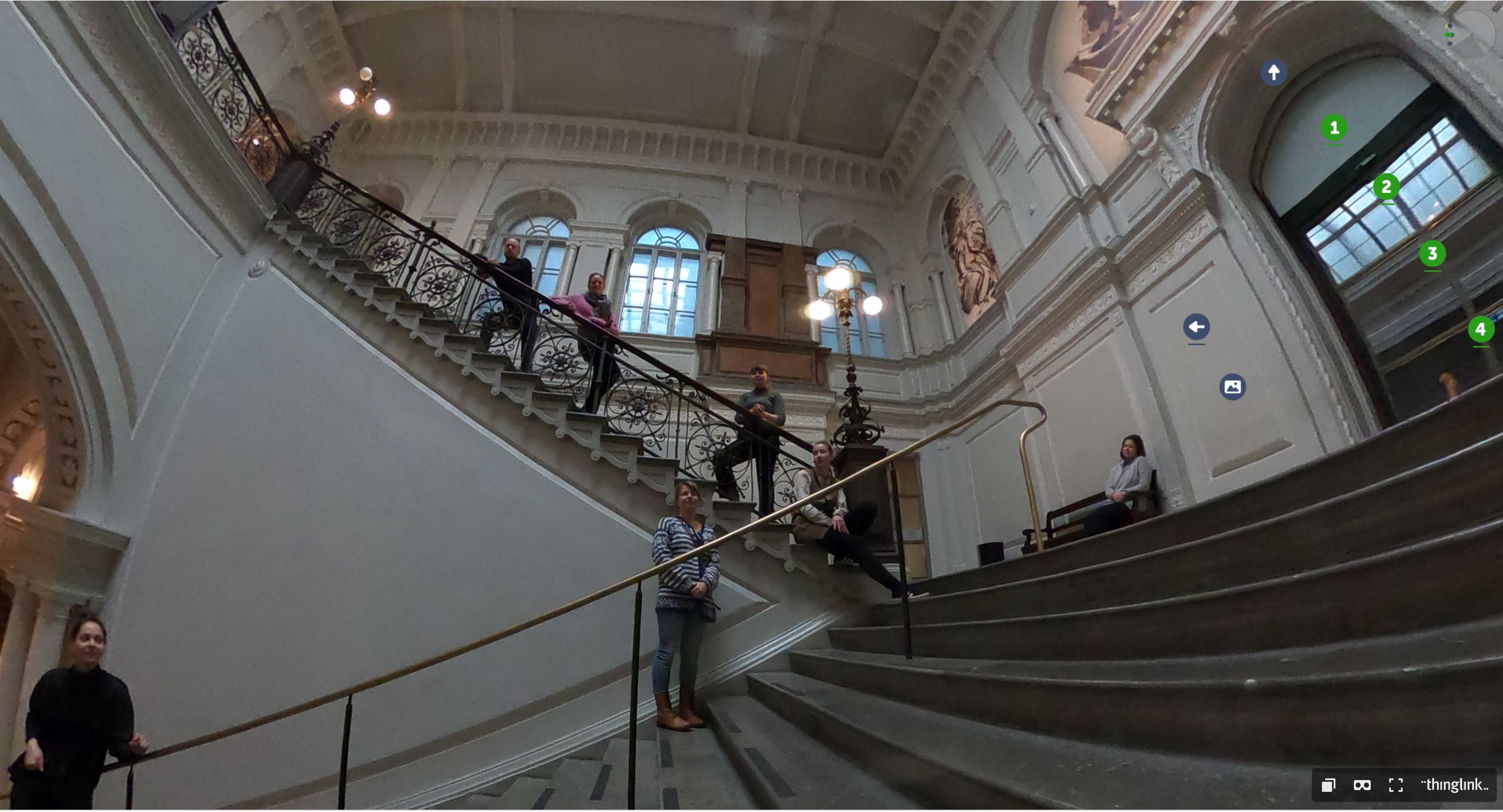 ThingLink and the University of Helsinki have agreed on a partnership that brings rich media images, interactive video lessons and virtual tours to the largest university in Finland.

ThingLink has partnered with PowerUpEDU,  an award-winning education technology solutions provider for classrooms in the southeast. Through this partnership all ThingLink licenses, related professional development and training becomes available for schools and districts in the Southeastern United States via PowerUpEDU. 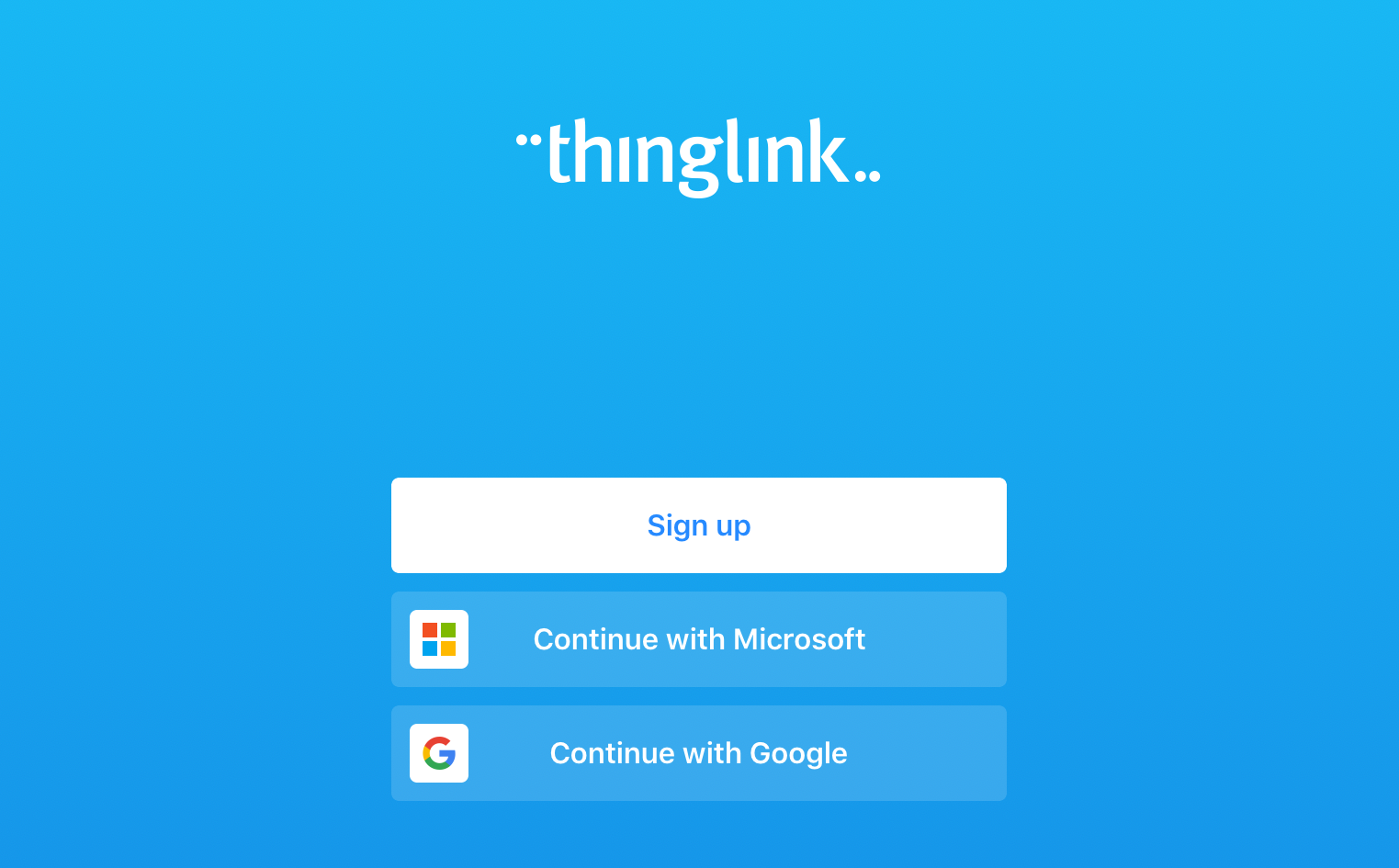 An updated version of ThingLink's iOS app automatically adds a new individual user to their ThingLink organization using G Suite or Microsoft Azure ID. For example, students and teachers who sign in to ThingLink for the first time will be automatically added to their school account. This will make it possible for teachers and schools to use iPads for onboarding students to ThingLink. 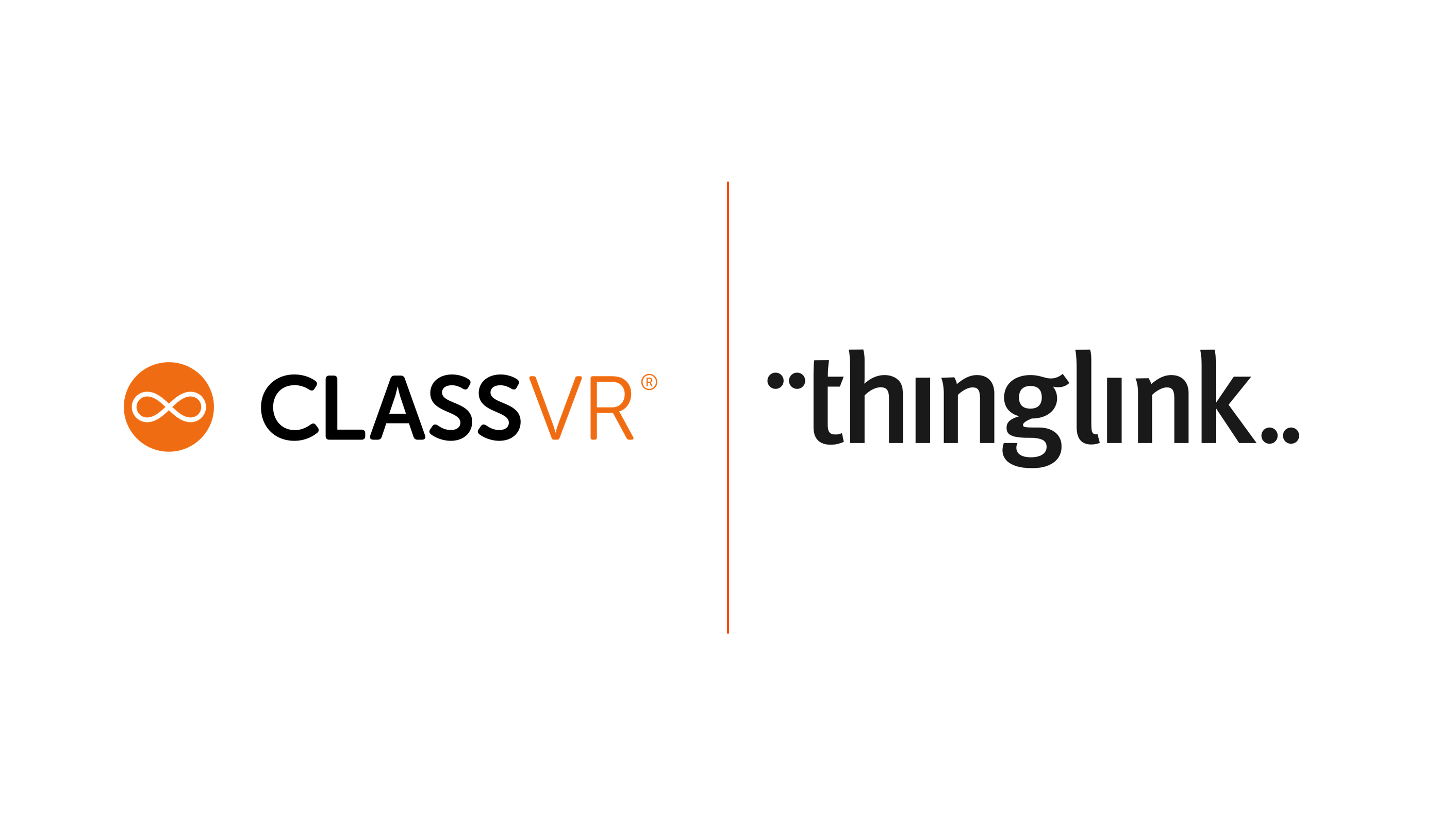 Two award winning European education and media technology companies, ThingLink and ClassVR announce a strategic partnership to support VR creation in classrooms. Both companies already work with thousands of schools and share several customers and resellers alike. A new integration makes it possible for educators to curate and share their own ThingLink experiences directly onto the ClassVR headsets.

At BETT London 2019 we set ourselves an ambitious roadmap that included several product updates aiming at one goal: Making it easier for educators in small and large organizations to create engaging and accessible visual learning experiences, and for learners to express themselves using multiple forms of media. 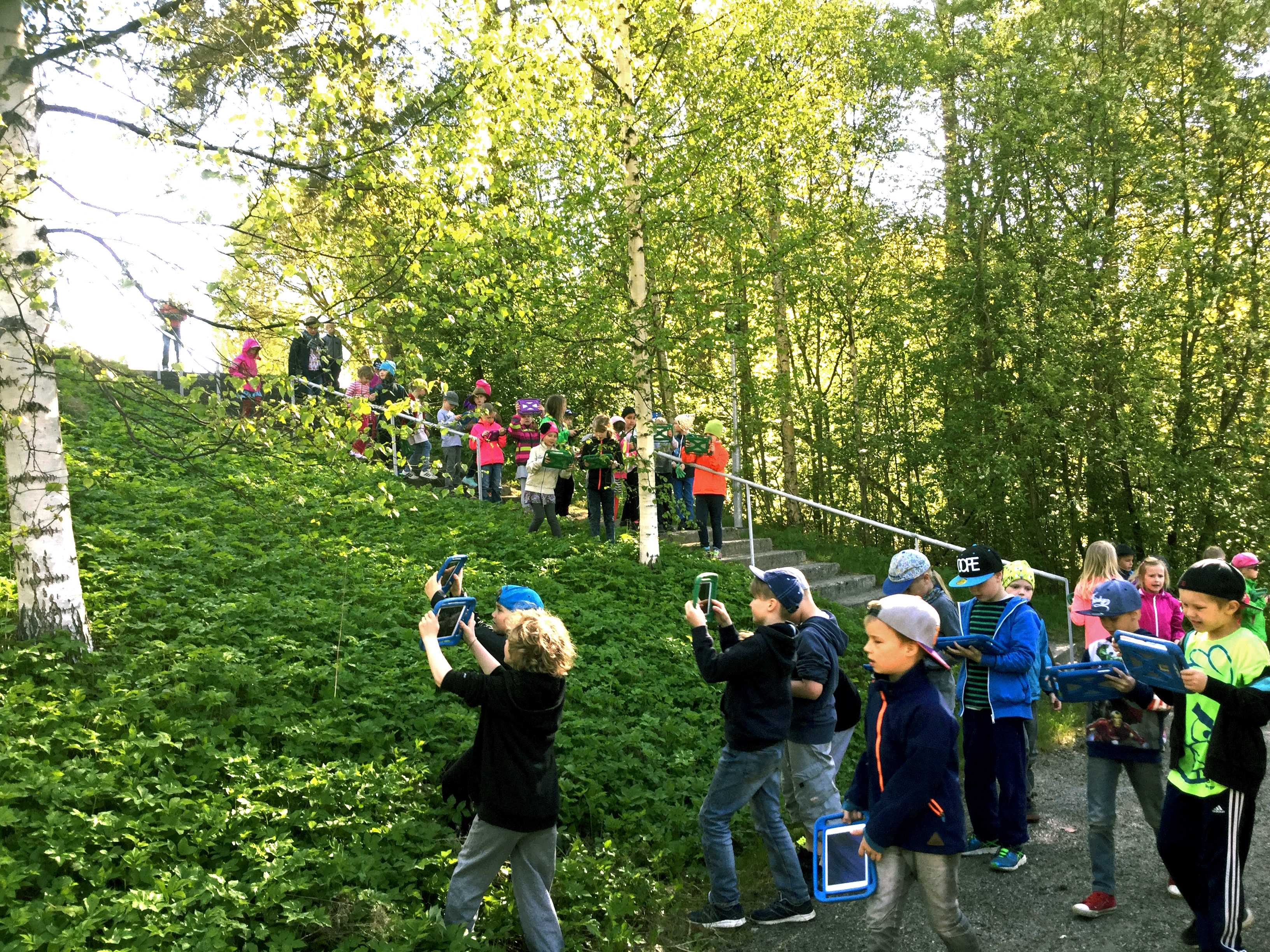 ThingLink has been selected as one of the two winners of the 2018 UNESCO King Hamad Bin Isa-Al Khalifa Prize for the use of ICT in Education. The Prize awards individuals and organizations that are carrying out outstanding projects leveraging new technologies to expand educational and lifelong learning opportunities. The laureates of the Prize receive international recognition as an innovative example of the use of ICT in education worldwide, as well as a diploma and a monetary award of USD 25,000.

ThingLink is starting an interactive video pilot program for higher education and eLearning. The goal is to collect feedback from our users regarding: 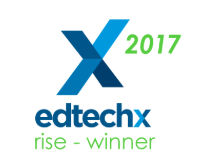 In celebration of International Women’s Day, ThingLink has created a series of interactive 360 stories highlighting information about education, healthcare, social justice, as well as women’s economic and political participation globally. The goal of the project is to help educators, students or parents address complex topics such as global gender equality with a new kind of immersive learning experience. The stories are narrated by women from around the world and can be viewed by anyone on desktop, smartphone or with mobile VR headsets such as Google Cardboard or Samsung Gear VR.